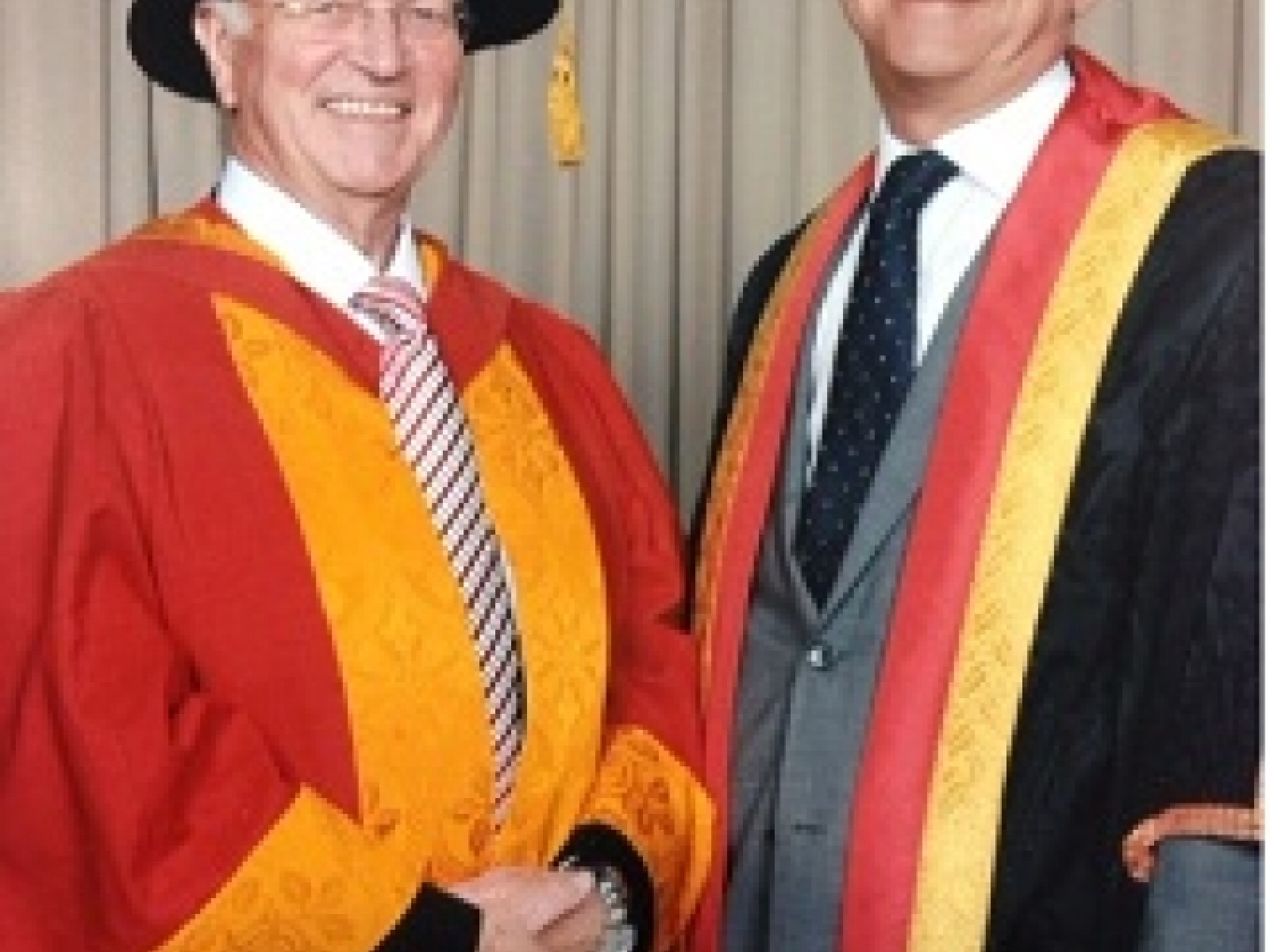 Midlands based Malthouse Engineering is proud to announce that its Managing Director, Roy Taylor, has been presented with an Honorary Degree of Doctor of Business Administration. He was awarded for bridging the gap between universities and the manufacturing industry as well as recruiting young people through the Knowledge Transfer initiative.

Mr. Taylor, MD of the UK’s largest steel profiling specialists was also recognised for transforming a one site operation to a thriving five site operation over 30 years, boasting a £20 million turnover and a 150 strong work force.

Mr Taylor is the first within Malthouse Engineering to achieve an honorary degree and looks set to continue to fuse together business and higher education. He firmly believes that engaging with a younger generation enhances their prospects as well as the firm’s expanding manufacturing presence.

Malthouse Engineering Managing Director Roy Taylor said: "I am delighted to be honoured with this award it demonstrates the success that can be gained from academia and business working in collaboration."

Roy Taylor’s manufacturing journey started out when he was an apprentice with British Steel in (insert year). Since joining the firm in 1983, he has strenuously built upon his expertise in designing sufficient management structures and achieving the best purchase contract agreement.

During 2009-2011, Malthouse Engineering successfully engaged with a Knowledge Transfer Partnership with the University of Wolverhampton, a government funded graduate scheme linking graduate knowledge with working environments. It enables members to develop their digital marketing skills efficiently. As a result, the firm scooped the CISCO Award for Innovation in Digital Marketing, at the Lord Stafford Awards, for attracting graduates to manufacturing.

Mr. Taylor is keen to inspire and spark interest within a younger generation, which have the potential to reshape British manufacturing.

Welcome to our microsite, please tell us your name, company and email to chat with a member of the team.